iPhone v Android. Which Smartphone OS is the most secure. 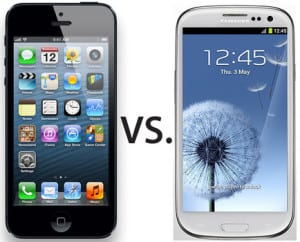 There is much debate about which OS (Operating System) iOS or Android offers the best security to prevent hacking and protect your privacy.

Neither OS is 100% secure but the general rule of thumb is that you MUST continually make sure your phone has the very latest updates installed and only install Applications (Apps) from official sources such as Google Play or Apple App Store to keep them as safe as they can possibly be, 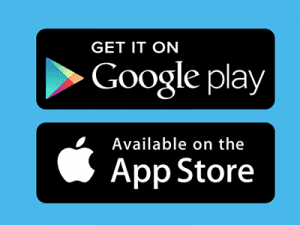 When choosing a new SmartPhone many points come into consideration:

Up until recently Apple had an almost unblemished security reputation which has frustrated law-enforcement agencies and Governments across the globe. See

Recently, Google Researchers discovered that the Chinese Government had managed to compromise a number of iPhone used by a Chinese Ethic minority, a fact that Google made much fanfare over but Apple subsequently claimed was a minor and isolated incident rather than widespread exposure.

In the end, it comes down to a matter of personal choice and budget …… however, a second-hand older-model iPhone is probably a better and more secure choice than a cheap new Android phone.

WARNING – We advise against buying iPhones from sites such as Gumtree and Facebook Marketplace, try and purchase refurbished models from trusted sites such as Kogan for as little as A$199 or from trusted friends and relatives, making sure they sign out of iCloud and put the phone back to factory settings before handing it over. If someone is selling relatively new iPhones for prices much cheaper than Apple are offering, be very wary, they could have been stolen and hence locked by Apple and unusable.

If you live in Western Australia, and you need any kind of computer help, please bring your computer to us at 315 Rokeby Road, Subiaco, Western Australia or call us out. You can email us at helpdesk@itguyswa.com.au or call: